$39,5 Inground Pool Package
"Start living the lifestyle you deserve - get a pool!"

Navasota in Brazos Cnty & all surrounding nearby areas.

Upgrades and add-ons can apply to any custom pool design or package. Experience the latest in pool automation, features and effects.*

We specialize in creating harmonious backyard designs that fit your lifestyle and budget. Harmony Pools has been installing pools around the Plantersville, Navasota & Montgomery Texas areas for over 10 years and now offers the quality construction and service directly in the Brazos county area.

Our coverage areas
Compare our pools

There will be no errors in the way we use 3D rendering to bring your backyard design vision to reality.

We listen to your budget requirements and help you get the most pool for it!

We will train you to operate your new pool for maximum efficiency and pleasure.

Get our pool pricing guide

Let us help you build the perfect new pool when you're ready. 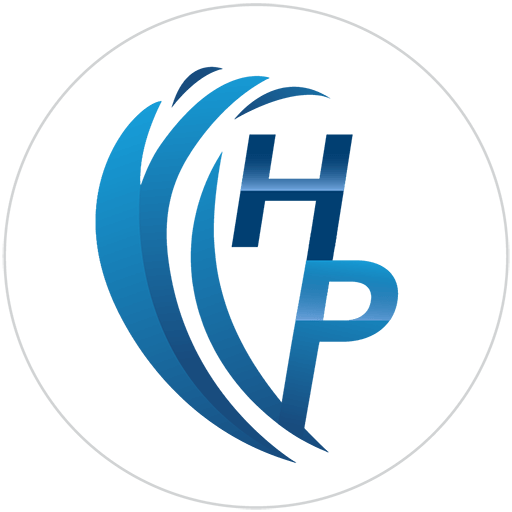 Your pool in perfect harmony.

Navasota is a city in Grimes County and Brazos County, Texas, United States. The population was 7,049 at the 2010 census, rising to an estimated 7,715 in 2018. In 2005, the Texas Legislature named the city “The Blues Capital of TX”, in honor of Mance Lipscomb, a Navasota native and blues musician.

Pool equipment is an important decision, no less than what materials to put on or features to include with your new pool design. Find more help on these things, buttons below.

We’ll send you a copy of our pool pricing guide that helps you design the perfect pool right on budget – just call us when you’re ready!

By clicking send you agree to occasional emails.